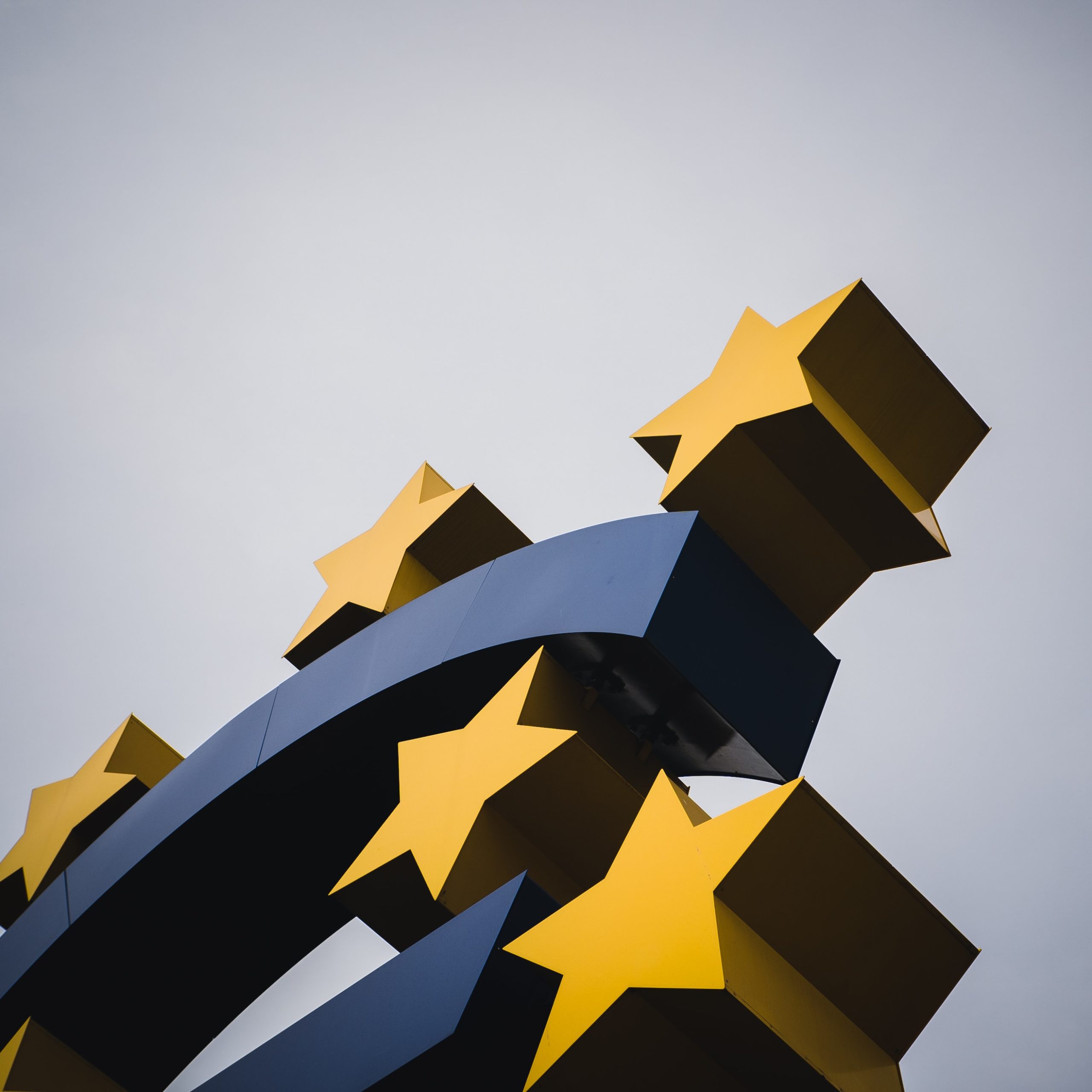 European Central Bank (ECB) has announced that it is conducting economy-wide stress tests on the impact of climate change on four million companies worldwide and 2,000 banks across a 30-year timeline. This comprehensive exercise – the first of its kind – aims to assess the exposure of euro area banks to future climate risks by analysing the resilience of their counterparties under various climate scenarios. According to ECB vice-president, Luis de Guindos, this is a vital step forward in the quest for knowledge on the impact climate risks have on economic and financial stability, which until now has been poorly identified, quantified and understood. 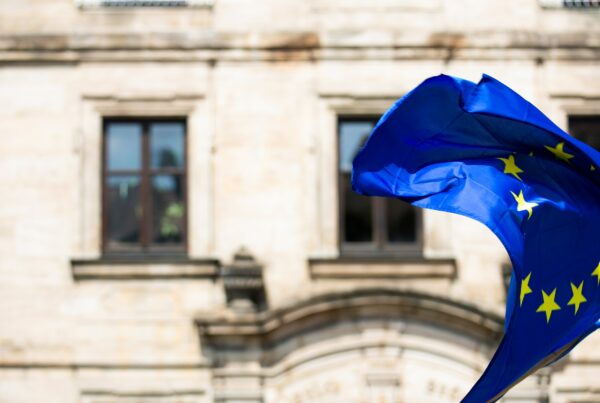 ESMA publishes results of its call for evidence on ESG ratings 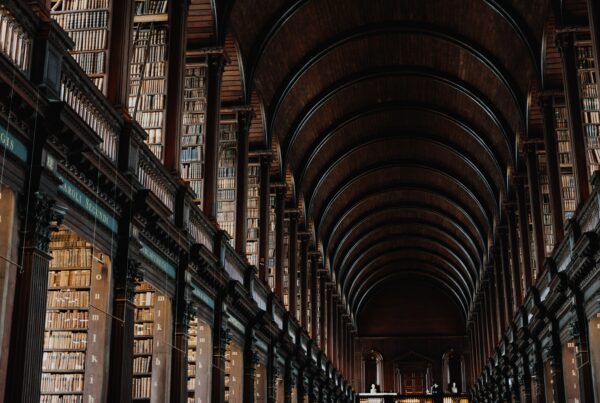 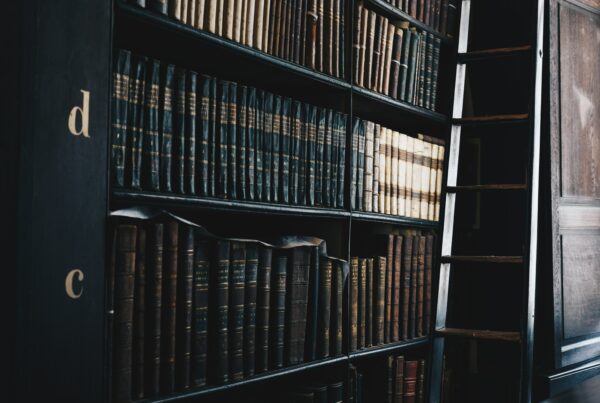