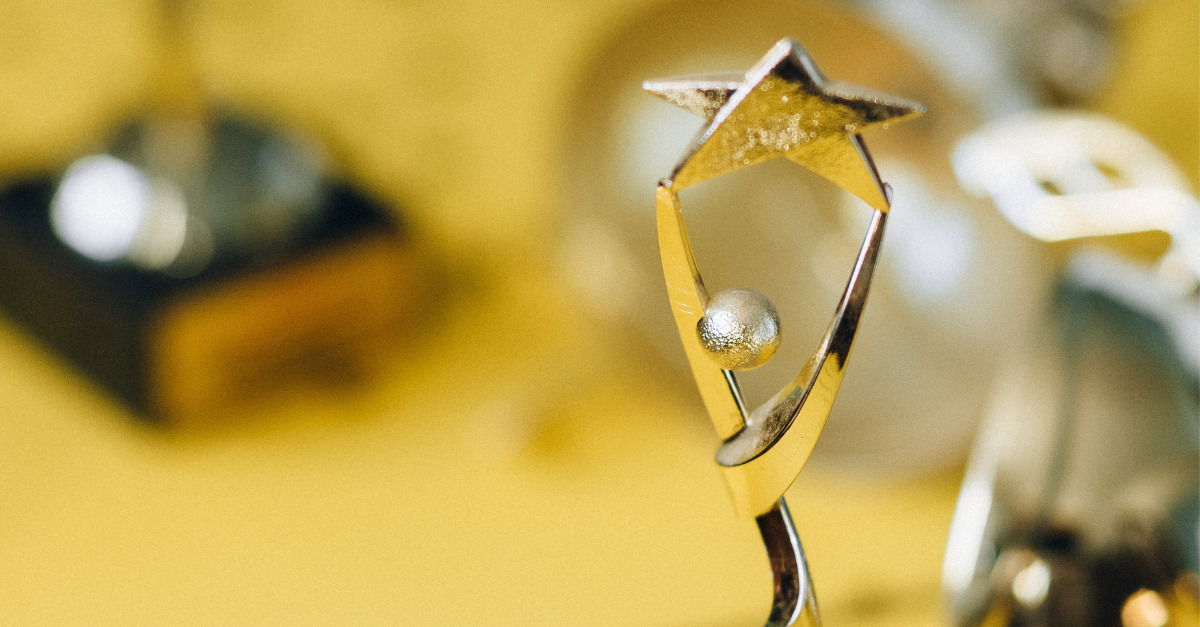 Now open for submissions: the fourth edition of the International Climate Reporting Awards, in partnership with the Climate Transparency Hub

At the fourth edition of the International Climate Reporting Awards (Climate Awards) in October 2021, financial institutions from around the world will be rewarded for the quality of their climate reporting. This event is jointly organised by the non-profit think tank 2° Investing Initiative (2DII), the French Agency for Ecological Transition (ADEME), and the Ministry of Ecological Transition (CGDD).

According to Robin Edme, Chairman of the Board of Directors of 2° Investing Initiative France: “Year after year, initiatives and regulations are becoming more precise and refined with a view to measuring and constraining greenhouse gas emissions and combating global warming. In the run-up to COP 26 in Glasgow, 2021 is shaping up to be a good and potentially historic year, with binding commitments for governments and businesses. Financial institutions will have a strategic role to play. The fourth edition of the International Climate Reporting Awards is part of this logic of mobilising financial institutions and demonstrating their impact on the energy transition. In this respect, we are counting on the mobilisation of international financial institutions to compete alongside French organisations”.

During Paris for Tomorrow Week (25-29 October), the Climate Awards will bring together financial institutions that wish to align their climate reporting with the best global standards, including the Task Force on Climate-related Financial Disclosures (TCFD) framework. In fact, since the first edition of Climate Awards, the criteria have always followed the TCFD’s recommendations.

The Steering Committee (listed below) is composed of French and international experts. This Committee oversees the governance of the Climate Awards, alongside the organisers and the jury.

IN THE CONTEXT OF THE CLIMATE EMERGENCY, REINFORCING THE USEFULNESS OF APPROACHES SUCH AS THE CLIMATE AWARDS AND THOSE DEVELOPED BY THE CTH

2021 is a time of urgent action. In the run-up to COP 26, the organisers of the Climate Awards wish to send a strong message: that the world of finance must mobilise with the right tools against global warming. It comes as the Bank for International Settlements’ Green Swan Conference has focused on ways the financial sector could combat climate change, and as G7 finance ministers have backed mandatory climate reporting.

THE CTH: A PIONEERING INITIATIVE TO PROMOTE TRANSPARENCY AND BEST PRACTICE IN FINANCIAL INSTITUTION REPORTING

Developed as part of the LIFE Finance ClimAct project, the Climate Transparency Hub (CTH) is a resource platform created to support climate transparency of financial institutions. It is led by ADEME and the Commissariat Général au Développement Durable (CGDD) of the French Ministry of Ecological Transition, in collaboration with AMF, ACPR, 2DII, I4CE and Finance for Tomorrow.

20191 as a platform for collecting extra-financial reports from French financial institutions, the CTH aims to centralise and enhance the climate components of these reports in order to facilitate the monitoring of practices.

Launched last January, the CTH is already supported by 30 French financial institutions that have filed their climate reports on its publicly accessible platform.

The CTH takes into account the latest advances in climate reporting.

For this new edition, in order to ensure consistency with the CTH, all financial institutions (French and international) will be assessed on the basis of the new CTH criteria matrix.

Arnaud LEROY, President of ADEME, said: “Climate transparency of financial actors is driven by an increase of emerging practices to analyse investments with regard to climate issues, to communicate these reflections to savers and the general public, and in fine to implement climate governance. The Climate Transparency Hub is the first platform in France set up to support these efforts and centralise the climate reporting exercises of French institutions”.

The Jury is currently being constituted. It will include representatives of French and European financial institutions, public institutions, NGOs, policy makers, academics, investor coalitions, and industry experts.

The awards will be given in the following categories 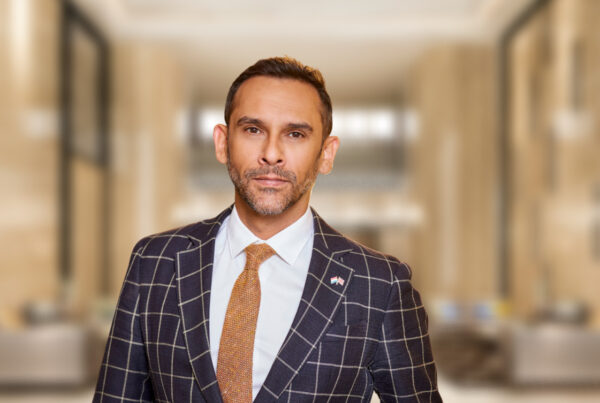 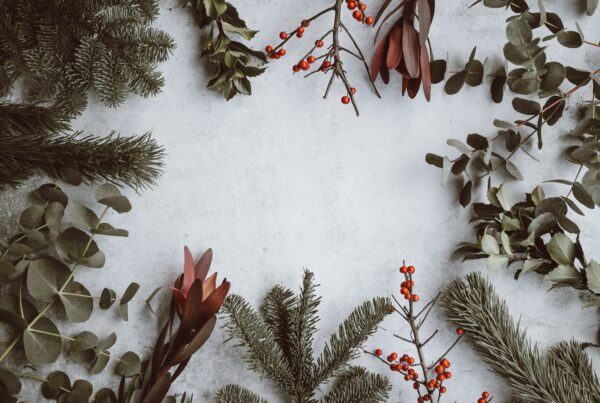 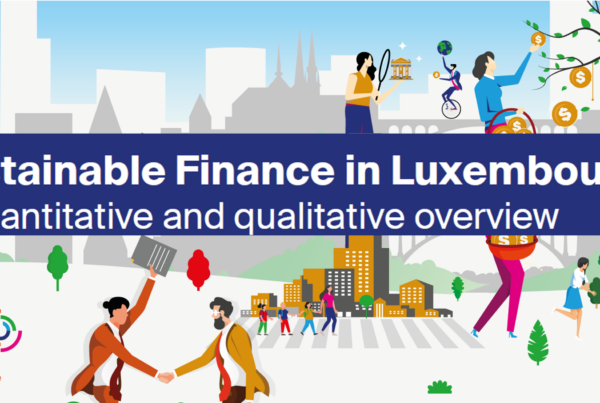 Sustainable Finance in Luxembourg – A quantitative and qualitative overview